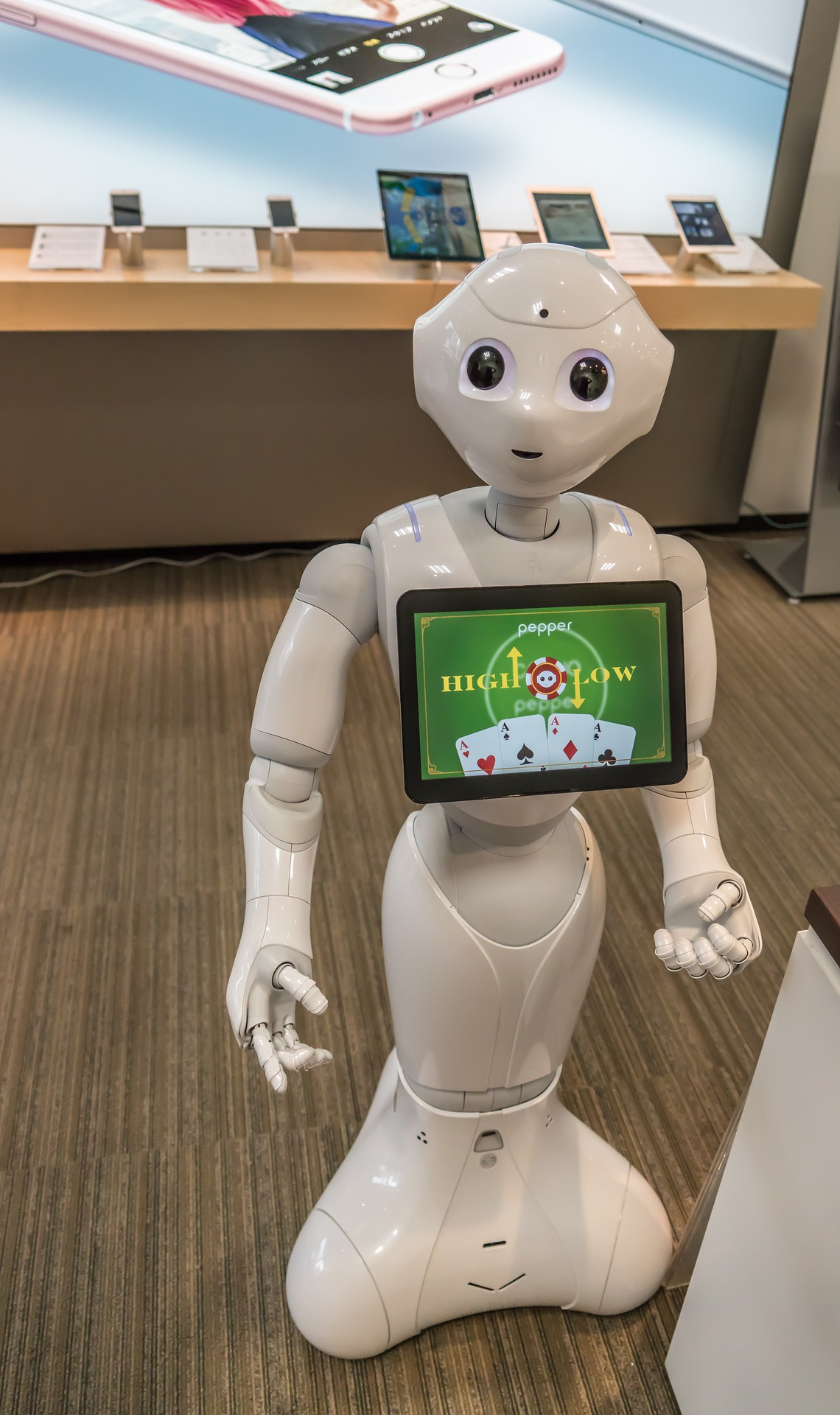 A humanoid robot named Milo has attracted the attention of several public school districts in Southeastern Michigan (U.S.), where I currently reside. Milo may serve as a supplemental tool to support human interventionists in providing social skills instruction for their students with autism. Milo is part of the Robots4Autism program, which utilizes cutting edge humanoid robotics and tablet technology to deliver a social skills curriculum to school-aged children with autism. According to researchers, Milo is not designed to be a replacement for traditional autism therapy, but as another tool in the intervention tool box (Rollins & Neilon-McFarlin, 2014). Milo is used as part of a curriculum package that includes such evidence-based practices as video modeling, visual supports and social narratives.

with thanks to Ruth Anan