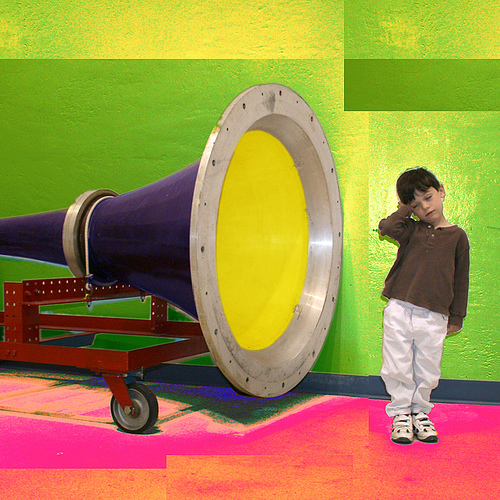 A team from the Vanderbilt University (Nashville, Tennessee) presented findings at the Neuroscience 2017 conference manifesting a correlation between the ability to distinguish similar syllables by sight and sound and degree of sensitivity to sensory stimuli. They hope their work can be used to address the sensory difficulties autistic people often experience namely hypersensitivity, hyposensitivity and sensory seeking.

In this study, children watched videos of a person pronouncing syllables (“ba,” “ga,” “da” and “tha”) under three conditions: with sound, without sound or only hearing the soundtrack. They pressed a button on a keyboard to indicate which syllable they perceived. Two groups of 18 children each took part in the study: one consisting of school-age children with autism and one control group.

BETA workshop at the University of Edinburgh