Youth with ASD make social connections at The Lab 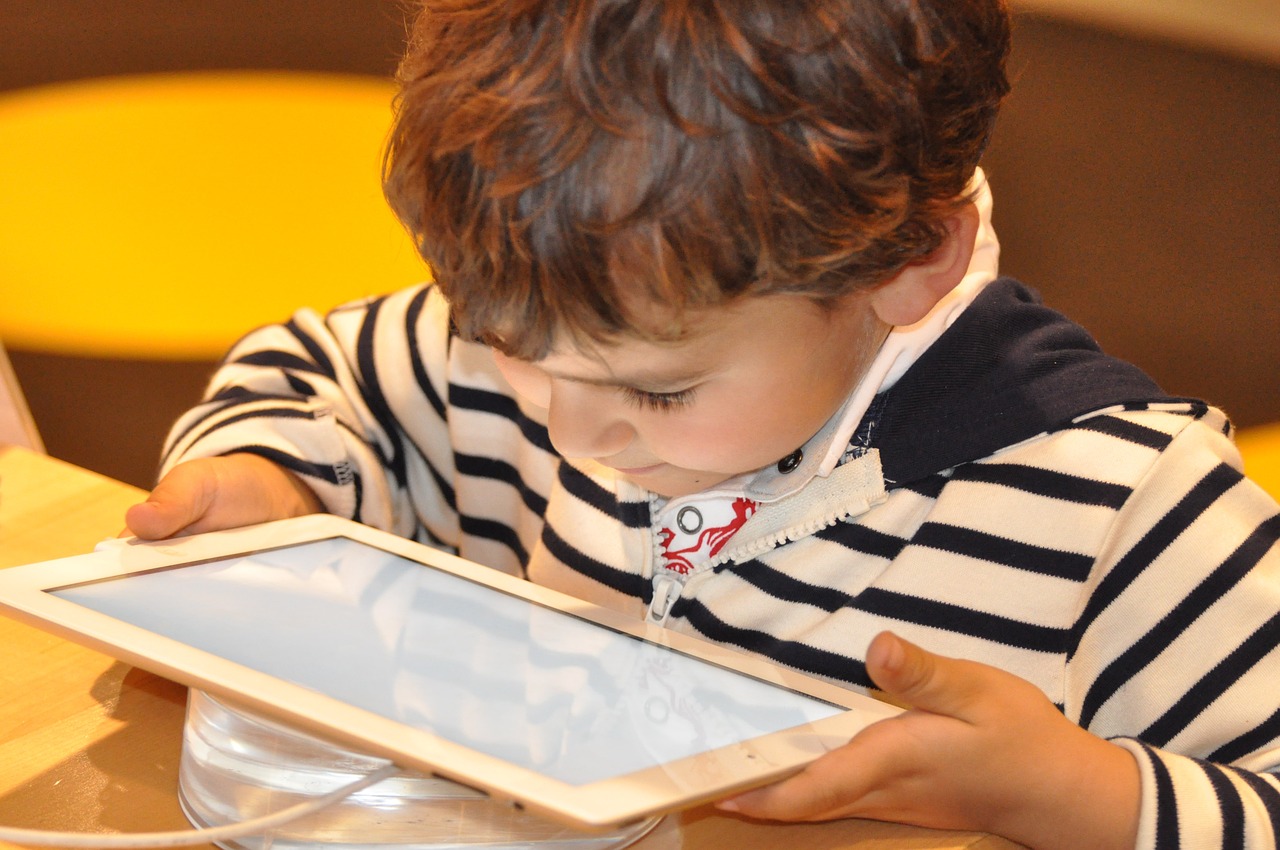 In her work with students with social skills deficits, Ruth Anan, PhD, BCBA, has discovered a number of apps that can be used therapeutically with children to promote a variety of key skills. Most recently, in her work treating children with selective mutism (SM), Anan has found the following apps to be most effective in promoting increased voice volume: Too Noisy, an app that was actually designed to help teachers keep children’s voice volume down in the classroom. You can set it to various sensitivity levels so that as the room gets louder, it turns from a smiley face on a green background to increasingly yellow, then orange, and finally a red background while the smiley face begins to grimace and eventually look very distraught and cover its ears.

Crazy Face and iMasked that consist of silly faces that become animated when children speak loudly enough. Children can pick various goofy faces and the character automatically lip-syncs and moves it eyes and eyebrows. When children use a very loud voice, the character opens its mouth wide enough to see its tongue and teeth. Toys that mimic sounds have been successfully used to motivate some children to speak aloud. There are a number of engaging iPad apps—Talking Pierre, Talking Tom, Talking Dodo Bird, Talking Gina the Giraffe—that mimic sounds and much more. In addition to moving their mouths, faces and body while they echo back what children say, when the screen is touched the characters in these apps jump up and down, fall over, and engage in all sorts of silly antics.

In her work with learners with ASD and fragile X syndrome (FXS) at the Fragile X Research and Treatment Center at the University of California Davis, MIND Institute, Maria Diez-Juan, PhD and her colleagues (2014) have found that touch-screen devices such as the iPad® can be effectively utilized as part of an educational program that targets a variety of critical skills (e.g., academic, communication, employment, recreational) for learners with developmental and intellectual disabilities.

Another application suggested by Diez-Juan entitled “Vamos a aprender emociones”® (Let’s learn emotions) by Everyday Speech, has recently come to the IOS market in Spanish. The app helps learners to recognize and understand emotions through engaging games, creation of their own emotions and measurement of retention. The extant literature suggests that successful utilisation of touch-screen devices relies on the use of: a) well-established instructional procedures based on ABA principals, b) early intervention models, c) psychosocial approaches, or d) other specific models integrated in the community, as well as the school and in-home setting (Diez-Juan et al., 2014).

In their recent case series report, the researchers aimed to provide initial information and data to formulate a systematic guideline for the potentially promising use of technology, more specifically individualized touchscreenbased programs, for children with FXS and their families (Diez-Juan et al., 2014). The report can be accessed in its entirety within the Open Access section of this month’s digest.

with thanks to Ruth Anan and Maria Diez-Juan