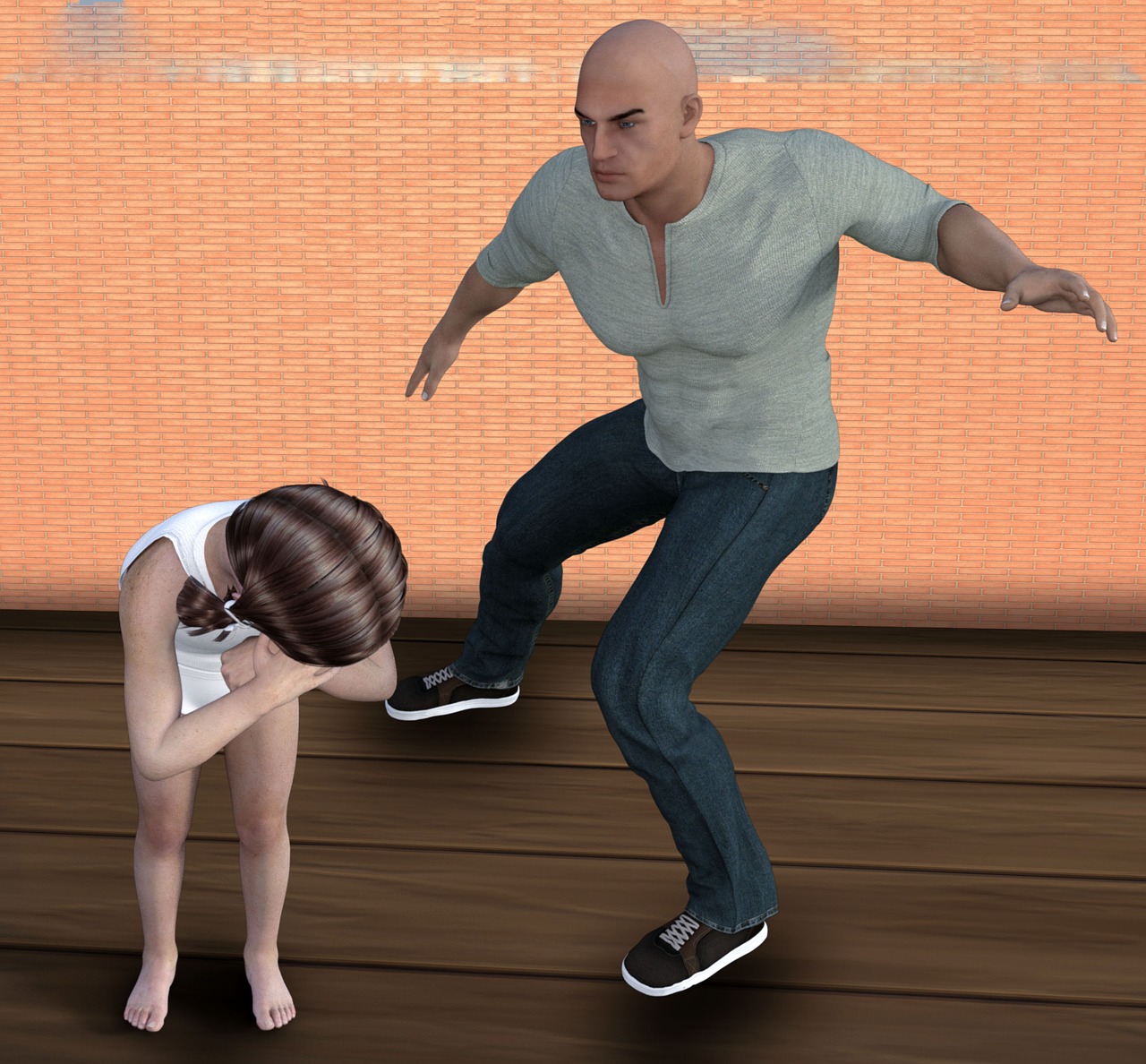 A new study from the University of Missouri suggests that violent video games have no greater influence on aggression in adults with autism than they do in people without autism.

According to lead author, Christopher Engelhardt, a postdoctoral fellow in the University of Missouri School of Health Professions and the Thompson Center for Autism and Neurodevelopmental Disorders. “We couldn’t specifically study [what triggers violence in individuals] because it’s not ethical to do so. But what we could do is study the willingness to aggress following exposure to violent video games.”

Engelhardt and colleagues found that short-term exposure to violent video games did not amplify aggression in adults with autism or typically developing youth. According to Engelhardt, violent video game (e.g. Grand Theft Auto) sales have risen over the years, whereas violent crimes have actually decreased. “The argument is that if violent video games caused increases in violence, then [researchers] should see a different trend,” he notes.

Click here to read recent coverage of this intriguing study in US News & World Report. Engelhardt’s study was recently accepted for publication in the journal Psychological Science and can be viewed within the Open Access section of this month’s digest.

with thanks to Christopher Engelhardt