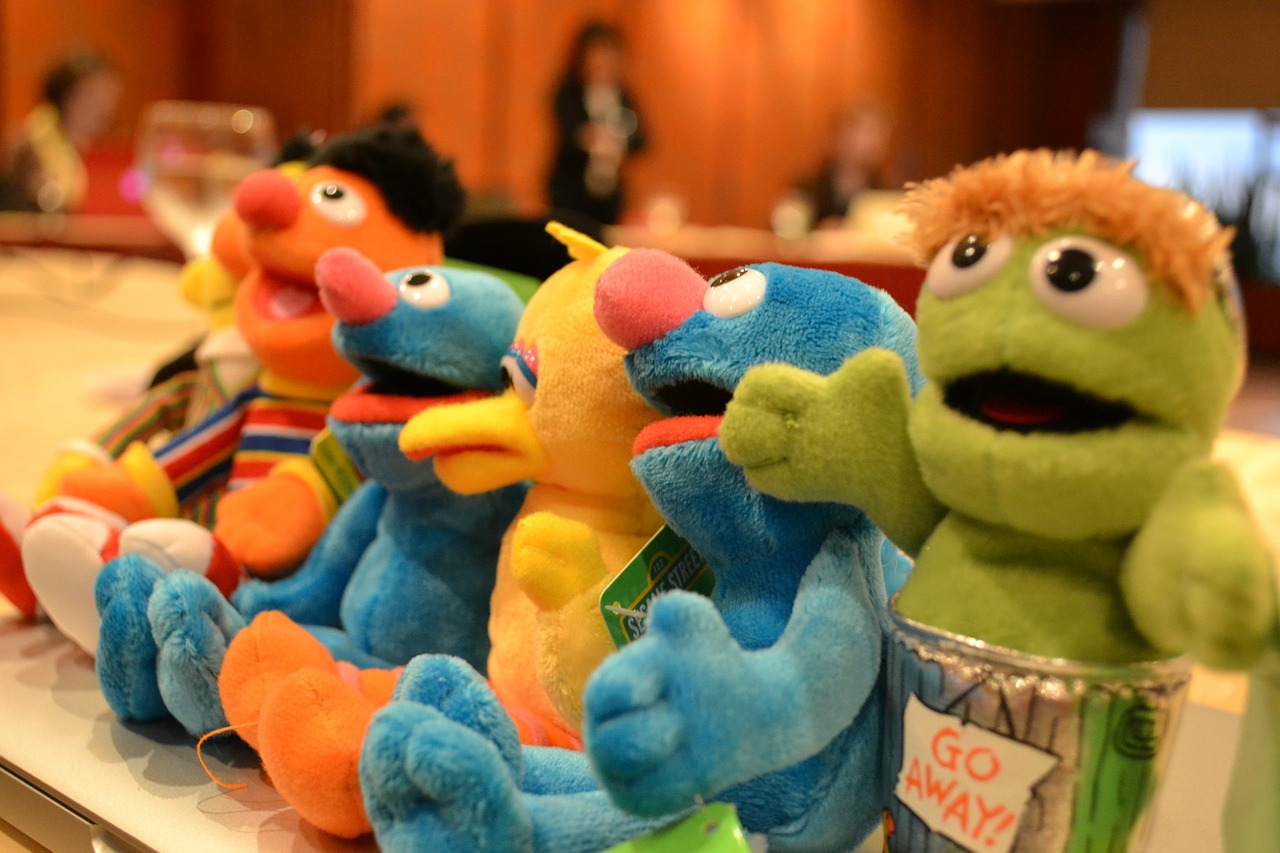 This month, Julia, a new Sesame Street muppet character with Autism, makes big news across the media (both US and UK). 60 Minutes made the big announcement on their broadcast on March 19, 2017, same day when it appeared in UK daily newspapers such as BBC and the Guardian.

Sesame Workshop, the non-profit organisation that founded Sesame Street in 1969 to provide disadvantaged children with the same opportunities as middle-class children, extends their commitment to raising awareness and understanding of autism with the new muppet, Julia and a range of freely available resources (in English and Spanish) as part of the initiative “Sesame Street and Autism: See Amazing in all Children“.

Julia started out as a storybook character in the storybook “We’re amazing, 1, 2,3” before coming “to life” as a regular character on the Street, in muppet form.

Sesame Street’s “Meet Julia” special episode premiere is planned to be on April 10 on HBO and PBS KIDS in the United States and around the world on Cartoonito UK, Australia’s ABC network, and Mexico’s Televisa, with worldwide rollout planned within the year.

with special thanks to Melissa Morgenlander