ASD and me app 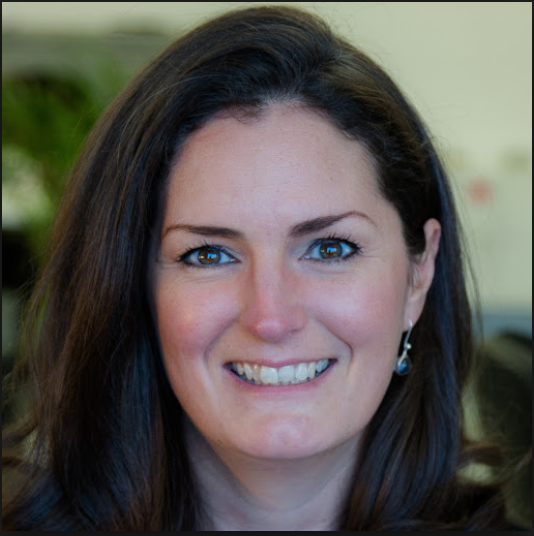 Jeannie Arthur (JA): Broadly, the aim of Tallstick is to use technology to help autistic children and their families. The business believes strongly in the principles of user-centric design and is in a research phase. As yet, no product has been developed.

VZ: According to the market research survey you recently conducted, how do parents view the usage of digital technology by their autistic children?

JA: In summary, digital is used, is useful, and is paid for (sometimes as subscription and sometimes one-off download). In general parents would like more autism specific tech – specifically for meeting educational needs.
As with the parents of neurotypical kids, some parents are concerned about their kids using technology too much and also about in-app advertising and purchases.

VZ: Which sources of information do you think are the most reliable when looking for an appropriate piece of technology for an autistic individual?

JA: In our research study a key conclusion was that parents struggle to identify useful resources – technology related or otherwise. In the main, I think that most parents self-organise into Facebook and WhatsApp groups and use what is recommended by people there.

This mirrors our own research: Compared to other life-long conditions there is a dearth of reliable and professional sites to use as resources… and to be honest… a dearth of good solutions. (For example, even the recent Autistica sponsored app is has serious technical issues and gets poor user rating on the App Store).

VZ: A few months ago you held an autism hackathon. What was the role of autistic people in it and what were its primary outcomes?

JA: Around 50 adults attended the hackathon. Of this, 5 were diagnosed as autistic and a number of others suspected that they were on the spectrum, but had never received a diagnosis. In addition to the autistic adults, two participants brought their autistic children with them – one, a boy of around 8 was high functioning, the other, also male, was much more severely autistic and was around 16.

The group as a whole was made up of a wide variety of participants:

The objective of the hackathon was to explore potential solutions for four common manifestations of autism – anxiety, sleep, concentration and emotional cues.

The 50 people self-organised into 8 groups and over the weekend each group prototyped an idea most starting with a number of ideas and narrowing them down to one over the weekend. Autistic people were participants in the same way as everyone else, and along with our specialist autism advisor, who was there expressly to provide support to the teams on the likely use and efficacy of the ideas, helped ensure that the teams produced prototypes that were likely to be useful.

Details of the 8 prototypes can be found here. (PDF)

More about Jeannie Arthur and Tallstick?