Papers about TV and film portrayals of autism 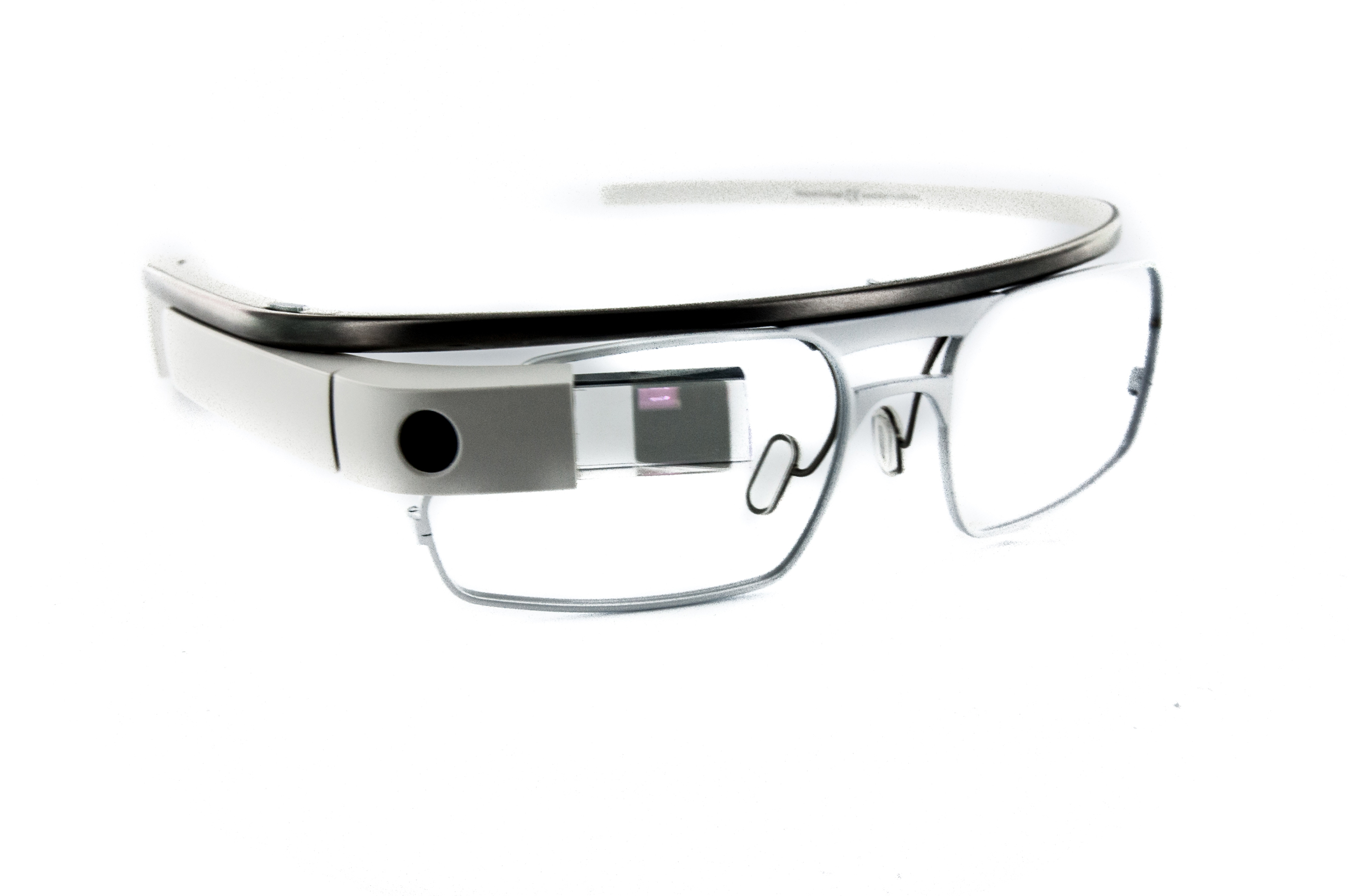 Forbes featured an interview of Dr. Ned Sahin, CEO and founder of Brain Power, who discussed the potential of technology to transform the lives of people on the autistic spectrum.

The design was based on neuroscience findings and protocols. The team first considered an epilepsy monitor and later an EEG monitor as a direct neural interface between the computer and the human brain.

The developers closely collaborated with the autism and the autistic community, with children and their parents being involved in every stage of the research and the development of the product.