An interview with Rosalind Picard: Technology and autism 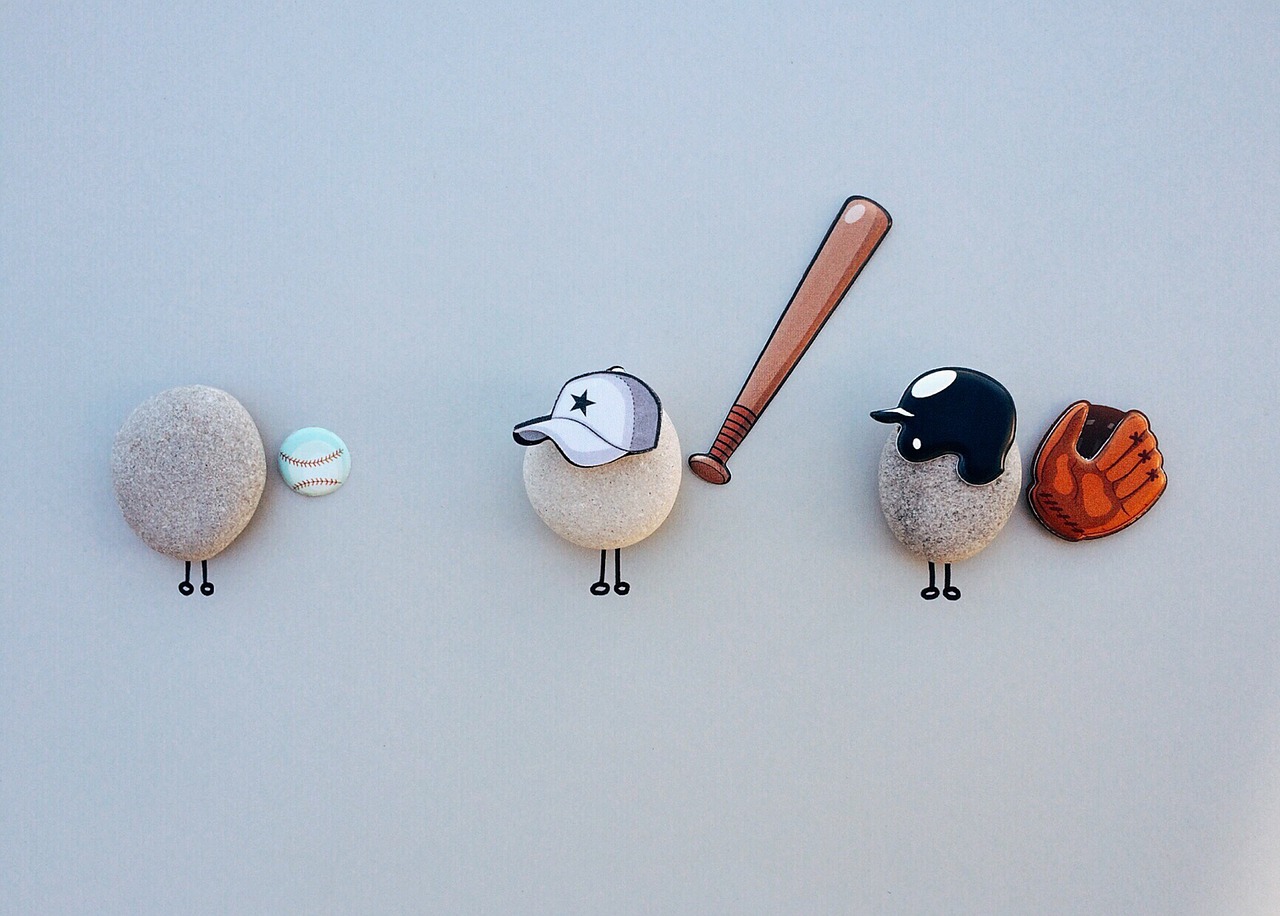 The production team at Hoda, a social enterprise dedicated to inspiring and engaging people in creative activity, recently partnered with the ECA (Edinburgh College of Art) and Kaimes School on a cross-curricular, digital media project involving adolescents with autism. The teens were mostly males between 14 & 18 years old. The project started out as the Digital Dudes, briefly became Waterway Jumpers, then Awesome Skier Gurlz until the group settled upon the name Speedy Skiers.

Deciding what the project would consist of and what it would be called engaged the teens in a key decision-making process. This process was comprised of the following steps toward deciding: (a) what they liked, (b) what the project would be, and (c) how the group would go about telling ‘their’ story. Once a cohort had been established techniques were employed to invite the more reluctant, withdrawn kids to participate. Nothing fancy at first (e.g., post-it notes, sticky dots with color coding systems). Occasionally individuals were taken aside for 1:1 interaction, the use of music was also employed, in addition to the use of drawing tablets to engage the youth in a creative process that imparted a sense of control in terms of the output. Next the team developed footage to be represented on storyboards, returning to another critical decision-making process and inviting participants to ‘pitch’ ideas direct to camera. Just as the team previously worked to come to consensus on the name of the project, they again had to discuss, consider and vote on what footage and ideas would end up within the finished product. Eight weeks of work on the Speedy Skiers project culminated in a screening at the Edinburgh Film Festival, where the team picked up the Best Art Prize in the hotly contested Secondary Schools category for their previous animation of Ezgi’s Story.

Mary Walters, Art teacher at Kaimes School and Senior Practitioner, shared that the main objective in partnering with Hoda and with ECA for this recent short pilot project was to “work through ideas for taking these interests and skills forward to give our pupil population the greatest possible opportunity to flourish in the world beyond school”. Participation in this pilot project revealed that at least 6 participating students can work well independently and make decisions about where they would like to see their work go. As they develop confidence in technical ability, they become as assured as any other group in their ability to work independently. Further, several students from the team have taken their ideas to a launch point for fruition.

It is evident that once introduced to the technicalities of the software, the team members are able to run with these new skills. Many of the students can rapidly master these processes, often beyond the expertise of a classroom teacher. Hence, the concept of having students advance beyond the level of digital instruction typically available may help take these young people further in their life beyond school. There is discussion surrounding the potential development of Kaimes Animation Studio, taking its presence into a location outside of school premises. This could provide an outlet for young people who have participated in animation film-making while at school to continue the development of their skills beyond their school years. Further consultation with college course content at Edinburgh College of Art would need to be investigated for a full vision of a model to be developed, and to ensure complementary routes could be provided. According to Conrad Molleson, Art Director for Hoda, “It’s been quite a journey… but has proved worthwhile.”

To find out more, please check out the following links: