Cross-cultural evaluation of Emotiplay, a serious game for learning about emotions in children with autism

Cross-cultural evaluation of Emotiplay, a serious game for learning about emotions in children with autism 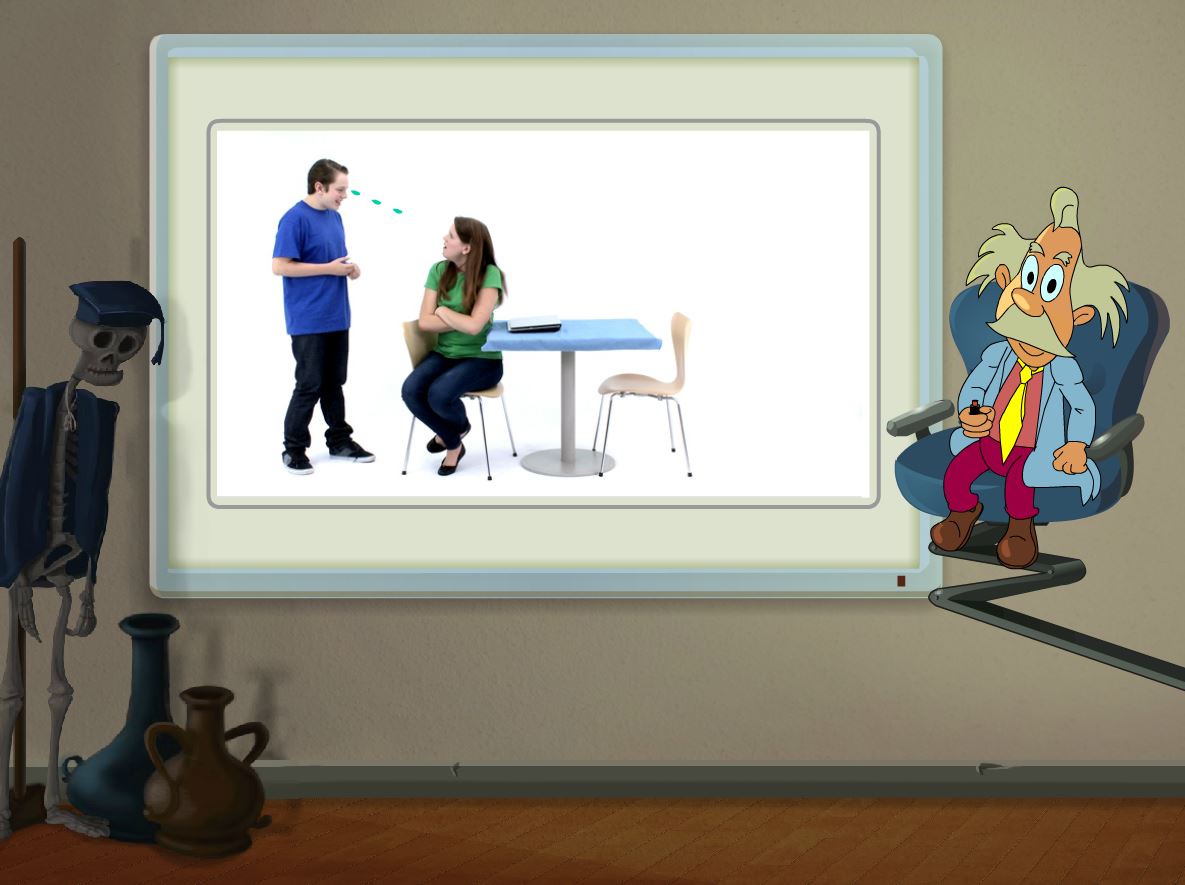 Part of a large-scale European project (ASC-Inclusion), Emotiplay is a computer-based intervention program (also known as a serious game) aimed to teach children with autism recognition (ER) and understanding of emotion. The system

The system comes with a written parent-child guide for activities aimed to facilitate the consolidation and generalisation of taught material to real-life environments. Emotiplay is translated and culturally adapted for UK, Sweden and Israel.

In their recent work, Fridenson-Hayo and colleagues (2017)  evaluate Emotiplay’s effective for teaching emotion recognition in children with autism, across cultures (UK, Sweeden and Israel).

The system was first tested in a clinical trial in the UK with a group of 6–9-year-olds with high functioning autism, who use it over a period of 8–12 weeks. A set of four measures were used: emotion recognition, intelligence (the Wechsler Intelligence Scales), autistic traits (Social Responsiveness Scale) and adaptive social functioning (Vineland Adaptive Behavior Scales). Moreover, parental feedback on system’s effectiveness, suitability, usability, and child’s motivation was gathered.

These outcomes led to conducting a second evaluation study – a randomised controlled trial in Israel (n=38 children) and Sweden (n=36 children) where children with autism using the Emotiplay system were compared to a group of children with autism that undertook usual therapy. The findings of this second evaluation study highlight a significant improvement in performance on all the emotion recognition in children using the computer-based system over the control group (usual therapy). Moreover, after using Emotiplay, parents of children in the Israeli group (but not Sweden) reported reduced autism symptoms.

More details about Emotiplay, the evaluation studies designs and results can be found in Fridenson-Hayo et al. (2017) article, available in the Publications section.